Early autumn regularly brings dragoons who transformed into boats after landing at Vltava in Prague. And as fairy tails dragoons they afterwards swallow people, who equiped with oars, chants and groups of fans at banks move the dragoon boats to zip along the Vltava.

Massage then your vocal cords at Sunday morning, September 9 and come to Vltava banks to join or at least support us. It is your only chance to see real dragoons at Prague. They fly to the city just once a year. 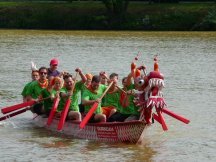 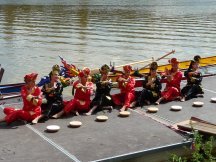 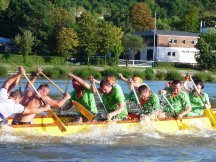 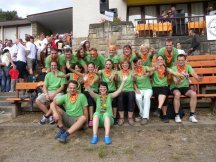 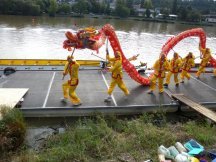 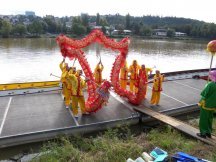 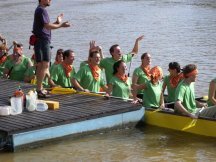 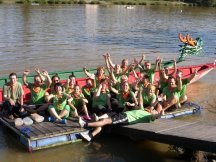 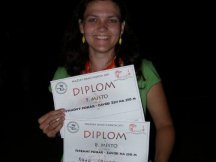