The best among excellent. Flawless among perfect. Unrivalled among succesfull.

This is definition of the winners of this year's Rhodos – image awards - which outcomes were announced at ceremonial evening at exclusive hotel Augustine in Prague on Tuesday, Ocotber 18th.

ppm factum company was the organizer of this unique competition and prepared for its visitors one and only experience.

The main stage was located in the middle of amazing garden of the hotel complex. Actual happenings were transmitted into the hotel bar and restaurant directly from this beautiful spot. Mr. Jan Herzmann, chairman of the association of Rhodos – image awards, presented the ceremony of prices awarding. Petr ©iąka, the host, announced in total 10 competition categories and winners of it together with ppm factum hostesses.

The prices were given by personalities of culture, sport and business life like photographer Jadran ©etlík, gold paralympionic Jiří Jeľek or Ford company director Duąan Fornůsek. The partners of this action were companies like Silnice Group, Edikt, EPLcond, České dráhy, Czechtourism, Fidentia, Oresi a Ford. AV Media company provide technologies for the action. The award, crystal statuette of Rhodo, was created at Ange atelier. Patronage was provided by the minister of trade and industry of the Czech Republic, Mr. Martin Kuba and councilman of the Prague Mrs. Aleksandra Udľenije.

ppm factum invited the visitors to informal gathering at arcades and terrace of the hotel after the ceremony. Delicacies were prepared by the Augustine hotel. It was maybe the last summer evening when you could savour your glass of wine under the night sky and visitors did so. The whole evening was sweeten by the music production of Rubin Quartet and magician art of Richard Nedvěd performing directly at tables.

Jazz melodies before the end of the evening were tranquilly floated under the Prague Malá strana. The Rhodos brought its lights into the companies awarded. We can only guess who will be lighted up next year.

You can find the overview of the winners of Rhodos – image awards at: www.rhodosaward.cz 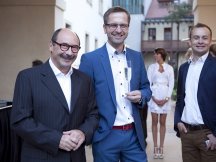 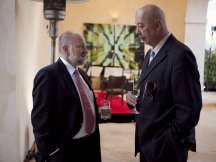 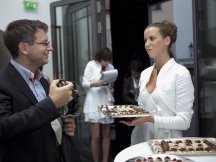 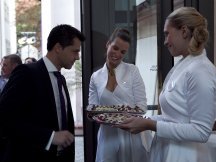 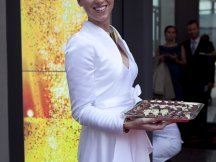 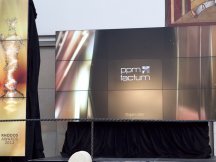 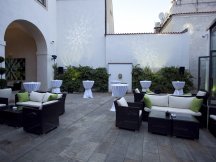 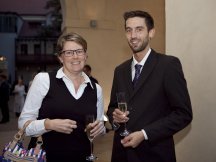 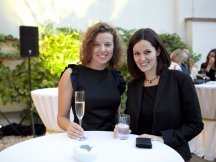 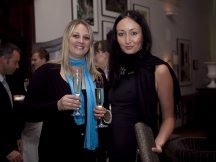 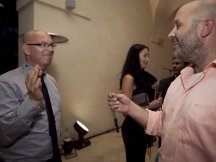 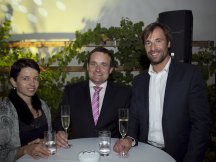 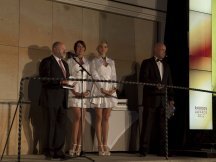 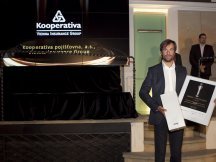 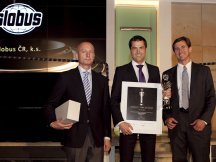 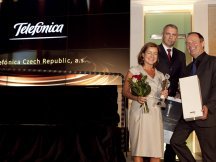 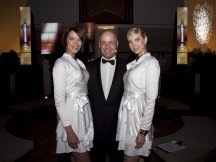 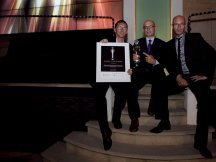 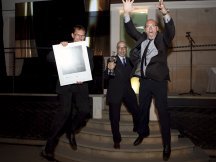 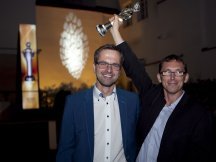 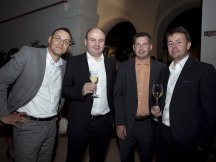 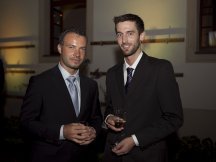 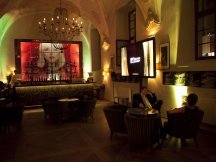 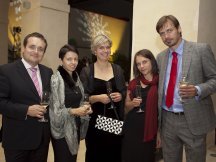 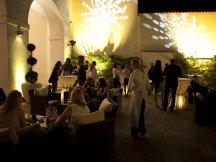 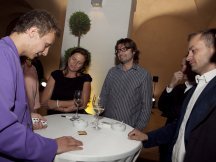 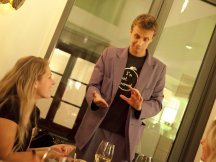 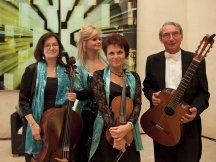