We know a “Samoška - grocery“ where cashiers smile!

It is located in Olomouc and you could have been lucky and met the smiling cashiers in a grocery face to face.

As another mutual project of  ppm factum and Atoz company  was a congress for a traditional market – “Samoška - grocery“. Various players of traditional Bohemian and Moravian market met in Olomouc during the two days in January to get inspired by new trends, to gain information about their competition and due to this new knowledge they could comply with  their customers’ wishes even more.

One option how to improve working environment is the personnel...

Everybody knows how unplesant can often be to pay at a checkout counter to a woman whose outfit reached the top ten really a long long time ago. The way how cashiers could look like in stores was presented by ppm factum hostesses there at the congress.

Everyone felt like stopping at such cashiers and even taking a picture with them.

Those who missed the event in Olomouc will unfortunatelly, have to accept their usual cashiers at places they do their shopping… 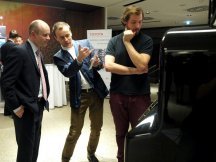 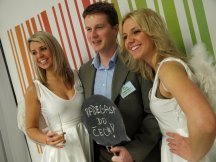 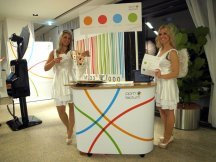 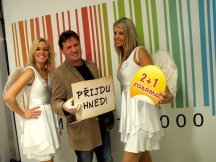 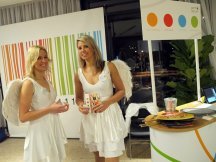 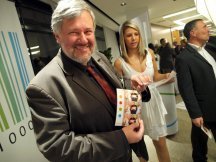 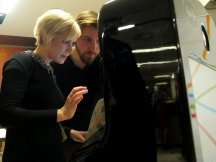 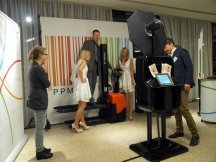