Bohemia is the general partner of the Czech ice hockey team and that is why we have prepared ice hockey activation for the popular brand of potato chips.
It takes place during the preparatory matches of the Czech team and will run throughout the World Championship, which this year will take place in Denmark in May. It follows a large consumer competition for ice hockey prizes and tickets to the championship matches.
We kicked the project off in Pardubice, where fans in the Bohemia Zone played big table hockey games; they could shoot at the goalie's model, or maybe take a picture in a 3D photo wall. For the events we also prepared face painting; thanks to the paints on fans´ faces the activity was also shown live on the Czech TV.
Photos of the fans from the first day are already in our gallery for viewing. 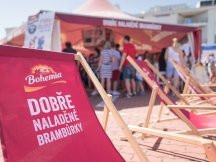 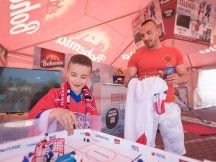 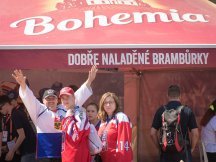 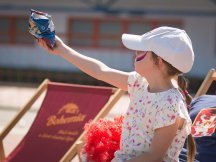 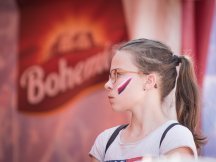 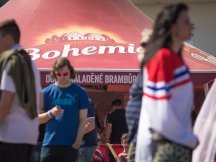 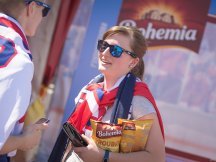 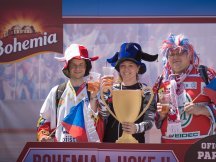 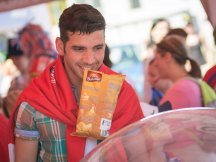 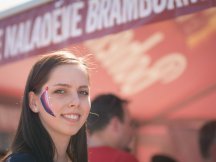 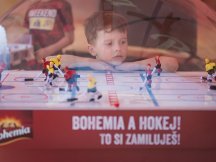 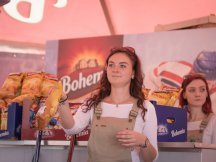 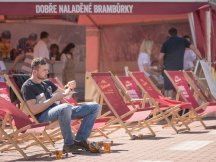 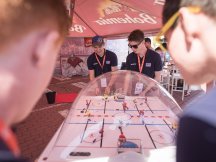 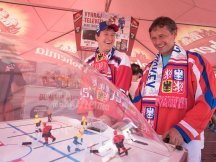 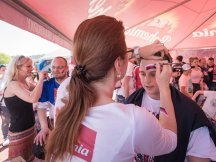 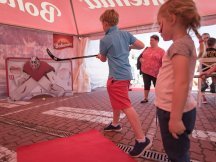 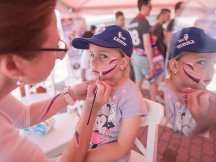 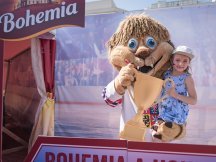 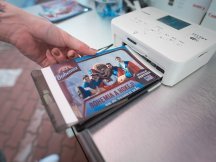