The Oscar awards ahead of time!

The Oscar awards ahead of time!

ppm factum people are playful on principle so we decided to have the New Year Party at Hollywood movie style.
This year's party was full of seemingly disparate celebrities from James Bond, many fairy tail figures to Edward the Scissorhands. All of those enjoied not just awards ceremony honoring cinematic achievements in the film industry itself but also many movie activities and competitions and finally joined wonderfull Tina Turner at her cult „Simple The Best“.

The great party atmosphere can be seen at our photogallery and video documentation where series of the biggest world celebrities were interviewed.

We believe to meet each other next year at same line-up and humour. 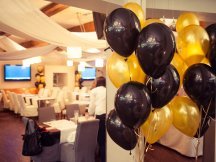 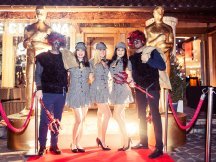 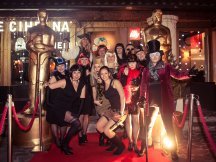 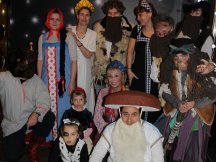 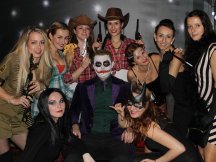